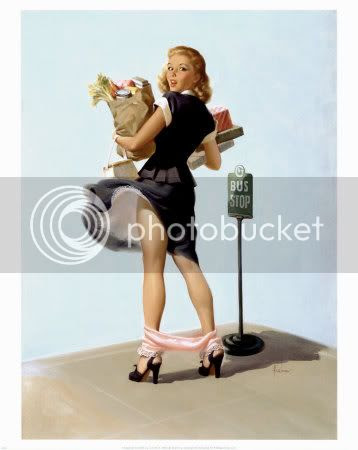 A few years back when I ended my six year relationship, my gal Desi De Lu Lu and I got to chatting about Bus Stop Goddesses. See, men are like buses, there's lots of em out there and if you stand at the bus stop long enough, eventually a bus is gonna come along and pick you up. Now, any gal can stand at a bus stop and get on any dang bus that comes along but the bus stop goddess is smart about the bus she chooses to embark on.

A bus stop goddess always has correct change, knows the route she's taking, and isn't afraid to ding the bell when she wants to get off the bus. There are many reasons as to why one might want to ding the bell... the bus took an unexpected detour, the bus stopped to pick up another rider, or perhaps the bus just got a flat tire and you didn't want to have to be the one to change it. What ever the reason, the bus stop goddess isn't afraid to get off the bus even if the bus is in the middle of nowhere. She knows it's better to walk along by herself for awhile to the next bus stop then to put up with a bus going in the wrong direction. Oh, did I mention the bus stop goddess always wears comfortable shoes because she expects to do a little walking from time to time!

How to choose a good bus and other important bus notes: 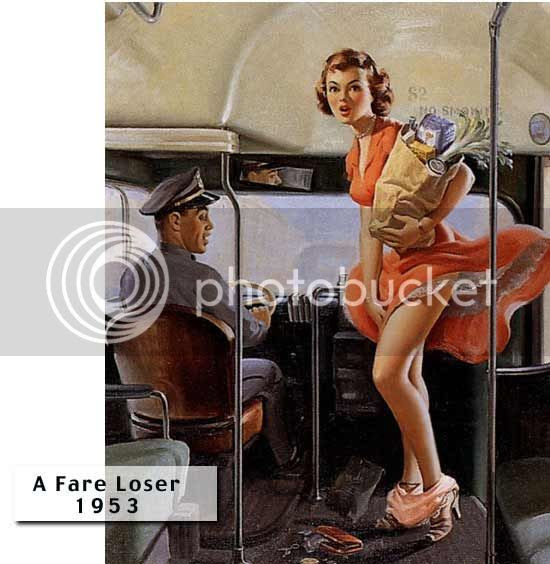 Above anything else, a bus stop goddess always knows what she's worth and how she deserves to be treated. She knows how to take care of herself and explores her own world as she's waiting at the bus stop for the next bus. Bus stop goddesses never hitchhike or try to steal rides on other people's buses! 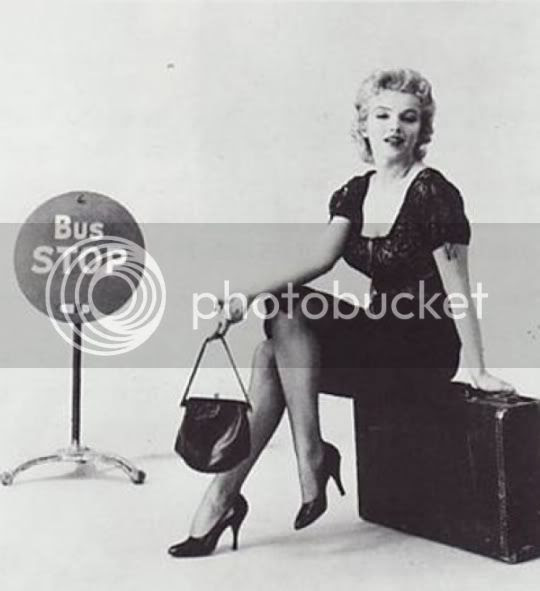 Welcome to DeluxeVille
Hello! I'm MaryDeluxe aka Betsy! Been writing this here blog for years. Talk about ups and downs...You'll find it all here! But some things always remain the same...I'm still lovin vintage and staying sassy! I love DIY projects and adventures with my fella Yankee Dave and my always faithful sidekick Sampson! 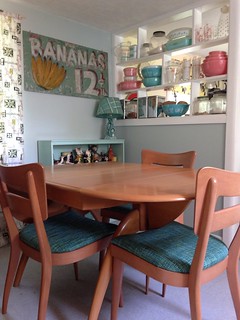 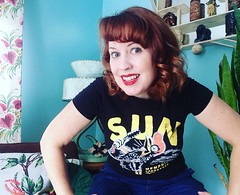 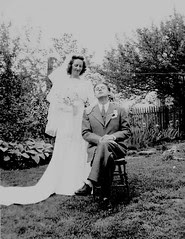 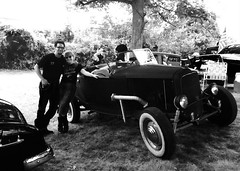 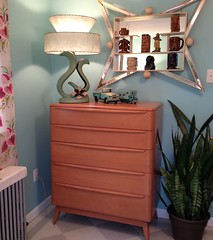 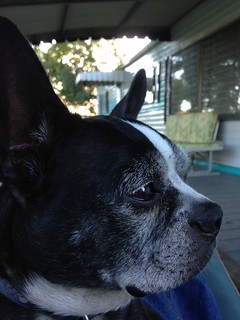 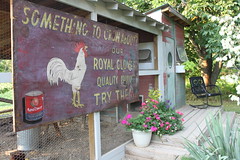